The UGF 2000 aerosol generator is able to atomize liquids with a binary nozzle.

The UGF 2000 comprises an adjustable binary nozzle for adjustment of the desired mass flow and a cyclone. Unlike the AGF series, UGF 2000 has a cyclone with built-in control air. The control air is adjusted using a micrometer screw on a needle valve. By opening this valve, the aerosol concentration is able to be reduced by a factor of approx. 500 through the addition of control air. As a result, the generator is ideally suited for testing laminar flow boxes and clean rooms with low volume flow.

The compressed air is supplied to a binary nozzle via a pneumatic on/off switch and an adjustable pressure regulator. The mist of droplets generated by the nozzle flows tangentially into a cyclone. Large particles are separated here by centrifugal force and drip into a separate reservoir. The remaining droplets leave the cyclone via the so-called “immersion tube”. The size spectrum of these droplets is determined on the one hand by the primary droplet spectrum generated by the nozzle, but especially by the separation characteristics of the cyclone on the other hand.

Table 1: Overview of the AGF and UGF systems 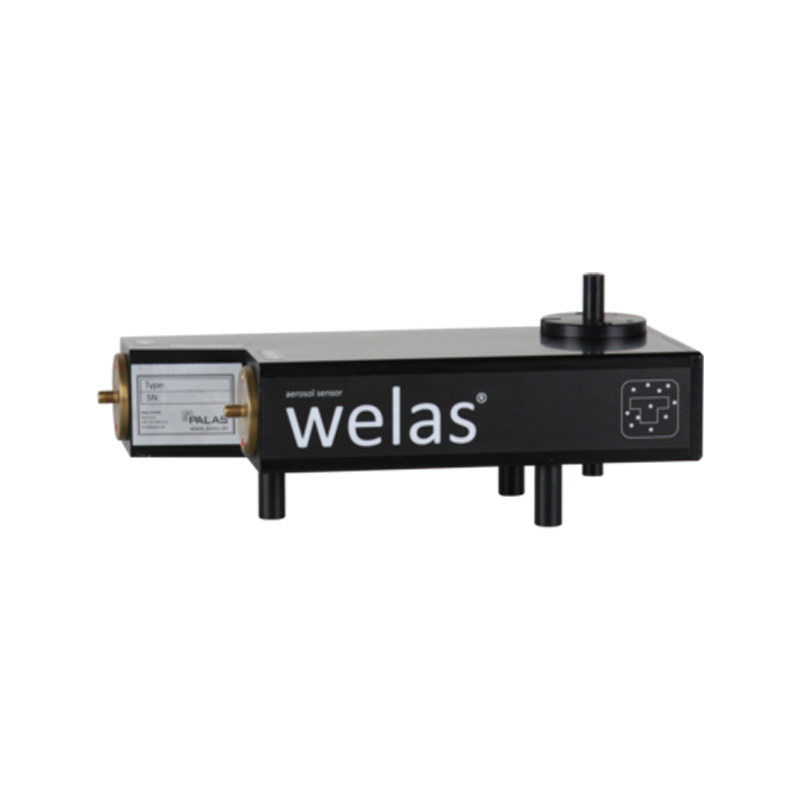 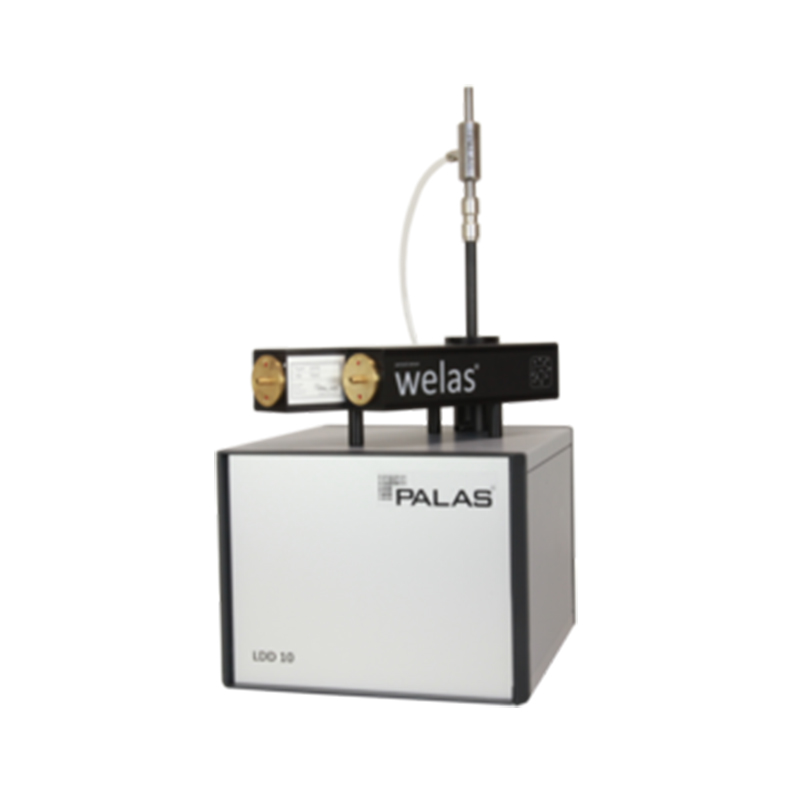